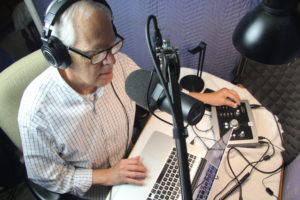 At work in my home audio recording studio.

In my home studio I have the necessary equipment to create high quality audio recordings that a few years ago would have required thousands of dollars worth of technology.

Below are some of the audiobooks I’ve narrated. Some of the books listed are audio files that can be previewed by clicking on the play button you see. Other items are images of the books’ covers. Click on the cover illustration and you will be taken to the Audible site where the book may be purchased.  For my profile as an audiobook producer/narrator and audio samples of some of my work visit the Audiobook Connection Exchange (ACX) at Philip Benoit.

Carl Dane’s third Hawke & Carmody western novel features the introspective duo as they deal with a vast criminal conspiracy while battling nature’s fury in the form of an intense storm that wreaks havoc on them and the townspeople they try to defend.

This thoroughly researched book explores the role of the polar bear as a cultural icon. Michael Englehard presents the stories of polar bears as well as the times, places and people that have captured the attention of human society for more than 8000 years.

Josiah Hawke and Tom Carmody are called back into action to track down the daughter of a prominent Texas judge. She’s among a stagecoach full of passengers kidnapped during a robbery and secreted in a virtually inaccessible outlaw hideout deep in a canyon that is thought to harbor such evil that even the Comanches and Apaches shun it.

Josiah Hawke, a former college professor who became addicted to the rush of combat during the Civil War, teams up with a formidable Tennessee mountain man named Tom Carmody to battle a gang of hired gunmen, and raiding Comanche war parties. 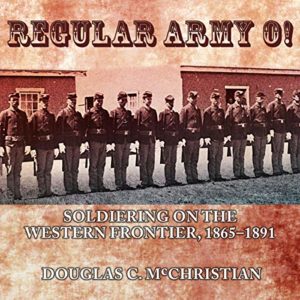 In this richly drawn, uniquely authentic view, men black and white, veteran and tenderfoot, fill in the details of the frontier soldier’s experience, giving voice to history in the making. 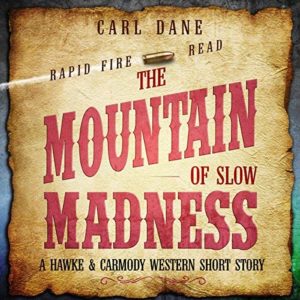 Another short story by Carl Dane, in which Hawke and Carmody deal with a cult that forces Carmody to draw on his knowledge of scripture to save his neck.

In this short story involving Carl Dane’s Hawke and Carmody, a terminally ill gunfighter can’t bring himself to take his own life, so he tries to goad Josiah Hawke into killing him. Hawke does not want to be part of a mercy killing but does find it justifiable to send him on a virtual suicide mission instead. 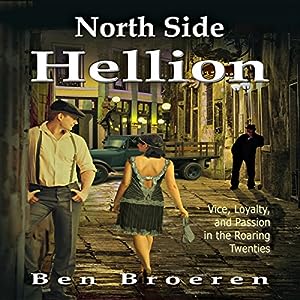 In this story about gangsters in 1920s Chicago, a young man from an Irish neighborhood becomes involved with a girl connected to an Italian gang leader. Aiden McCarthy’s story intertwines with Irish-American gang leader Dean O’Banion, a young Alphonse Capone, John Torrio, and other historical figures in this Jazz Age tapestry to satisfy adventure-seekers, romantics and history-lovers alike. 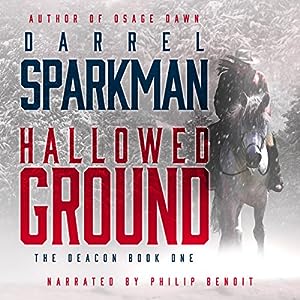 Marshal Coble Bray, known as “The Deacon,” has guts and brains and an itchy trigger finger, and he hunts men like others hunt wolves. But none of this will help him with the challenge he now faces. 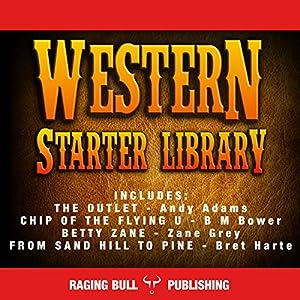 This four-book boxed set of classic western fiction comprises the work of four legendary writers that was originally published at the turn of the 20th century. The quality of the writing and storytelling shows why these classics remain popular so many years after their initial publication. With more than 80 characters to provide personalities and voices for, I found this project to be one of the most challenging I have yet faced in my role as a narrator of audiobooks. 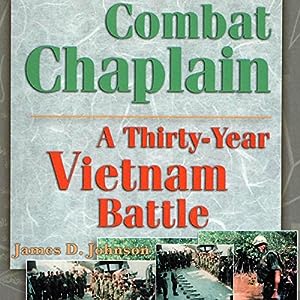 Written by decorated Army Chaplain, James D. Johnson, who unfailingly accompanied his men into fierce, almost daily, combat in Vietnam’s Mekong Delta, this is an unblinking account of what our heroic troops endured at the height of the war in 1968. 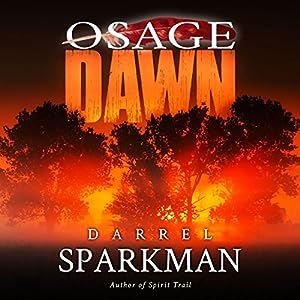 Young Matt Crane returns to his frontier home after four years away to find his family dead, and the girl he loves kidnapped. His determination to find her pits him against the vicious Osage renegade, Quick Killer, with whom he contends in an epic struggle to rescue his beloved in the face of an evil adversary who wants him dead. 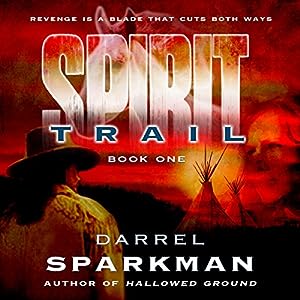 Spirit Trail is the story of young Sean MacLeod, who roams the Ozark frontier in a quest to avenge the Indian attack that killed his wife and infant son. Along the way he faces fierce enemies both Indian and white who test his skills as a woodsman and an expert fighter. As his soul wearies of killing, he becomes involved with helping a young mother whose daughter has been captured by slavers intent on selling her. 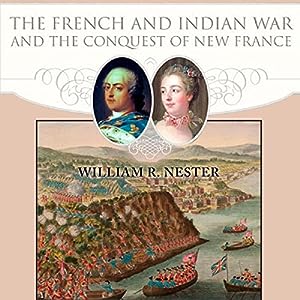 This historical account explores the actions and policies of the French government under Louis V that led to France’s loss of New France following the French and Indian War. 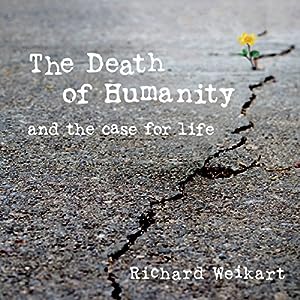 This is a philosophical exploration that considers everything from Darwinism, to the Enlightenment, to the Nazis and Postmodernism to examine thinking about the value of human life. 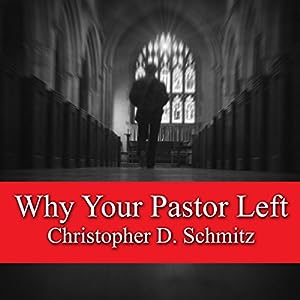 Written by a former clergyman, this book explores the group behaviors of Christian congregations that tend to drive away the pastors they enthusiastically hire before they inevitably begin finding fault. 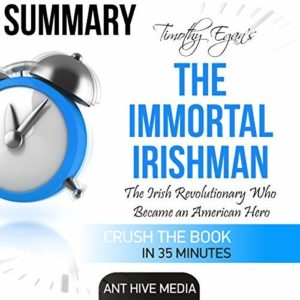 This is a condensed version of a biographical portrait of a historical figure by bestselling author Timothy Egan. This summary is aimed for those who want to capture the gist of the book, but don’t have the current time to devour the actual book. This summary is not intended to be used without reference to the original book.